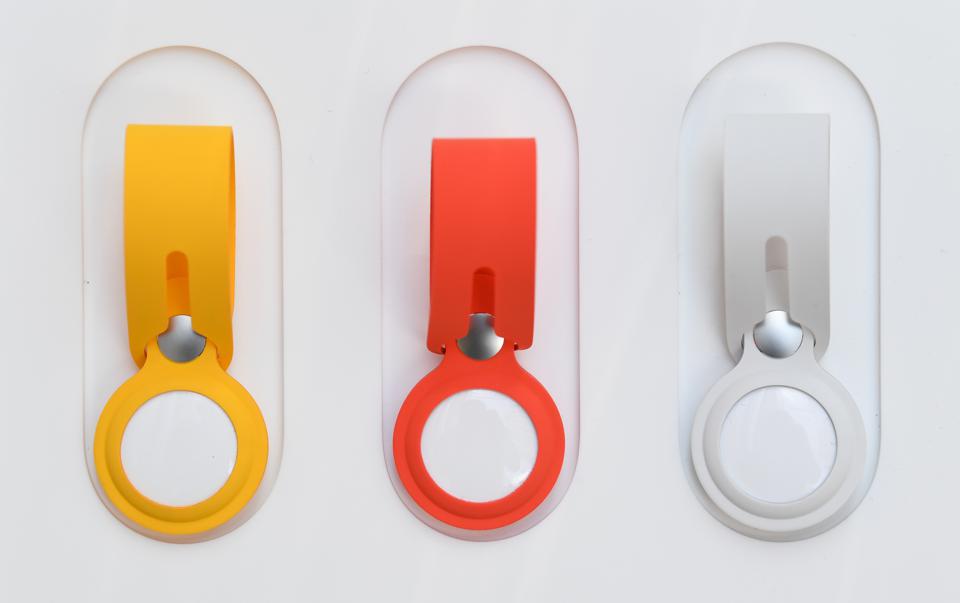 Apple AirTags get an update from pursuit

AirTags are useful devices to help you find keys and other items. However, there have been some concerns about AirTags being used for stalking – after all, it’s pretty easy to slip them into someone’s bag.

That was the subject of an article in The Washington Post , which found that by placing one of the small devices in a bag or pocket, a stalker could receive accurate warnings detailing the location of his target.

Apple certainly doesn’t want a bad reputation in the press for using AirTags, so it offers technology to help detect when an AirTag travels with you. The good news is that this feature is much better – if you have the recently released iOS 16.2, you can now enjoy enhanced protection from nefarious AirTags users. This is because Apple has released a firmware update 2.0.24 , which allows the exact “find unknown AirTag” feature if it detects that it is moving with you. Apple has also included notifications detailing when a rogue AirTag travels with you, with the AirTag itself programmed to make a noise so you can find it. This firmware update builds on changes already made earlier this year in update 1.0.301.

At the same time, another firmware update, AirTag 2.0.36, solves the problem of inactivating the accelerometer in certain scenarios.

As I mentioned earlier, you need to install iOS 16.2 to get the update. The latest iPhone update contains many great new features as well as 35 security fixes, so it is recommended to apply it if you have not already done so.
It also requires a supported model of iPhone with ultra wideband connectivity to search accurately.

When using iOS 16.2, you just need to make sure your AirTag is near your iPhone so it can connect via Bluetooth and the firmware will be downloaded automatically.

Security with AirTags
AirTags are cool devices, and they have many uses, but as security experts point out, the technology is always at risk from attackers trying to use it. “It’s inevitable that attackers will try to maliciously abuse the technology, so it’s vital that companies like Apple do everything they can to help protect people by keeping them safe at the design stage,” says Jake Moore, global cybersecurity advisor at ESET.
He says it’s important to update your AirTags and take advantage of the new feature. However, he notes that Android users have a harder time understanding when someone is using AirTag against them, since the app is the only means of detecting fraudulent AirTags when using those devices.